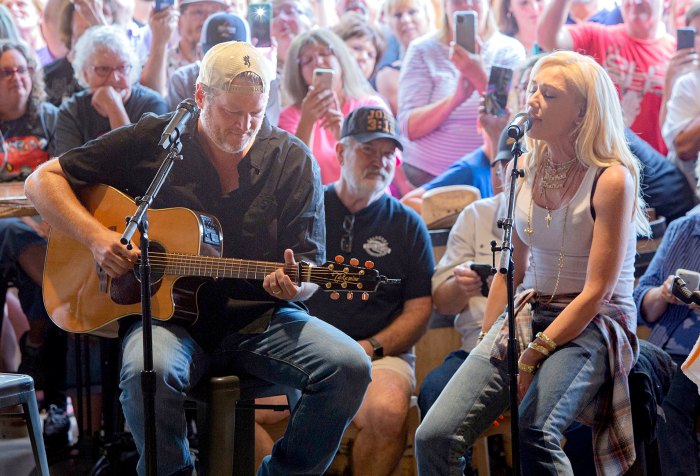 ‘American Idol’ Finalist Syesha Mercado Is Reunited With Her Son

Roommates, when you’ve been following up with the story of ‘American Idol’ season 7 finalist Syesha Mercado and her companion Tyron Deener, then you recognize they’ve been combating  to regain custody of their son Amen’Ra, who they affectionately name Ra. The couple has shared their wrestle as they tried to convey him house after he was taken from their care in March. As beforehand reported, medical doctors at John Hopkins All Youngsters Hospital reported to the Manatee County Sheriff’s Workplace that Ra appeared malnourished and would have died with out correct remedy.

Nevertheless, these are claims that Syesha denies and mentioned that she went to the hospital to hunt help as a result of she couldn’t produce breastmilk. At present appears to be a brighter day for the household as they rejoice as Ra is lastly house after being positioned in foster care. Syesha made the replace on her Instagram web page, the place she has documented your entire expertise. Whereas Tyron drove, he shared a video with Syesha within the backseat with their daughter Ast and Ra. When you recall, the couple was additionally reunited with their daughter in April after Manatee County Sheriff’s deputies eliminated her from their care the next week resulting from an alleged Baby Protecting Companies (CPS) investigation.

Within the video shared, you see the thrill in Syesha and Ra’s faces as they’re comfortable to be collectively. Tyron took a second to thank everybody for his or her assist as they fought to convey Ra house, however he additionally shared that the battle wasn’t fairly over. “Ra is formally again with us, nevertheless it’s not over with trigger we’ve to take care of six months of supervision of the state coming to our house, “Tyron mentioned. He continued explaining that each week for the following six months, the couple should show that they’re competent and in a position to increase Ra. Once more he reiterated that though Ra is house, he and Syesha shall be watched for six months by CPS.

Need updates straight in your textual content inbox? Hit us up at 917-722-8057 or https://my.group.com/theshaderoom